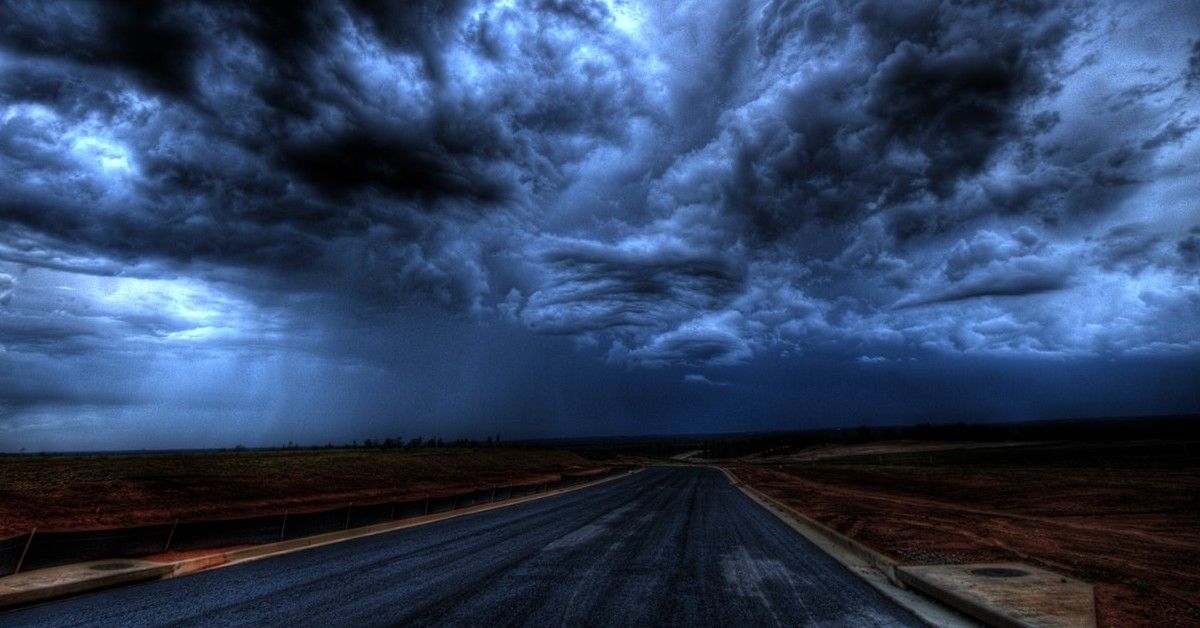 The history of asphalt is a fascinating one. Many people never think about where our building materials came from due to the fact that they are everywhere and easily obtainable. After all, if you need an asphalt or concrete driveway, you simply call up your local paving and grading company such as Black Bear Paving & Grading in San Jose, they come out and pour your driveway in under a day, and you go about your merry way. However, it didn't always be this easy.

Black Bear Paving & Grading is an asphalt company based in San Jose. We help homeowners and businesses by supplying their asphalt and concrete needs, including installation, repair, maintenance, and sealcoating needs. Below, we'll take a brief look at the history of asphalt. Contact our paving company today to get started!

Asphalt occurs naturally in lakes and in rock. Thus, people have been using it for thousands of years, and probably much sooner than recorded history. The ancient Mesopotamians knew of asphalt's waterproof properties so they used it for their water tanks and baths. The great sea-faring nation of Phoenicia used it to caulk seams in their ships. The ancient Egyptians used asphalt as a building material to shore up the Nile and prevent erosion. Moses' basket was coated in asphalt to make it waterproof.

In 625 BC, it is recorded that asphalt was first used in roads in the ancient empire of Babylon. The Greeks used asphalt extensively, giving it the name "asphaltos," the name we still use today, meaning "secure." Asphalt became common, being used in caulking of ships, waterproofing, building, and even embalming.

Here, the history of asphalt's use is non-existent. It is a very sad fact of human history that before the technology age, knowledge could just disappear, and so it did for almost 1,000 years during the Middle Ages, or the Dark Ages. To be quite frank, human progression virtually stopped, and people entered a time where existing was all that truly mattered.

Asphalt's composition was improved upon, and by the early twentieth century, the switch from natural asphalt to refined petroleum asphalt took hold. Here, experiments began to take place in order to make asphalt durable for the increasing number of cars on America's roads. Here, cement began to be added as an aggregate to asphalt to make it stronger and longer-lasting, and now asphalt is the number one material for roadways today.