Be a more welcoming and inclusive business.

Get A Free Estimate

Choose the Company That Looks Out For You

Making your business ADA compliant isn’t only required by law, but it is the right thing to do! You should want your business to be as accessible and welcoming as possible. With our ADA compliance services here at Black Bear Paving & Grading in San Jose, we can help you create that environment. Reach out to our team today to create a more inviting and accommodating atmosphere.

We are here to help. If you are starting a new project or updating an existing one, you need to be ADA compliant. We are up to date with the new regulations and Black Bear Paving & Grading in San Jose can help you be compliant through our paving company services. Even if you are currently being sued there is still time to become compliant. Call us now!

You can count on us! 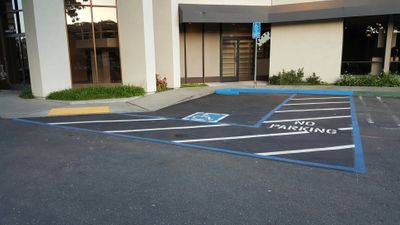 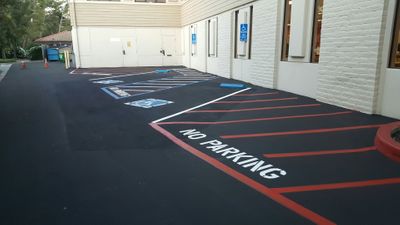 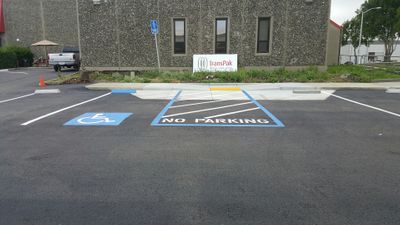 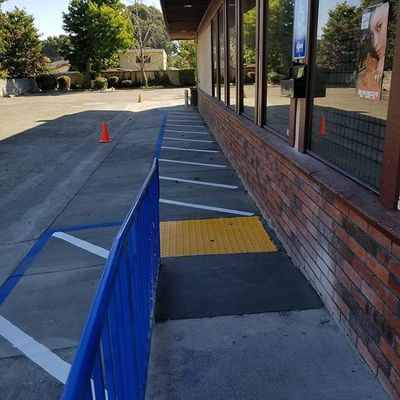 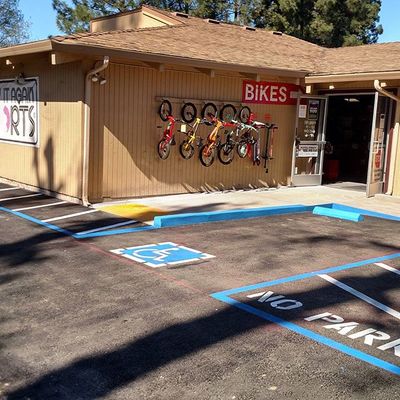